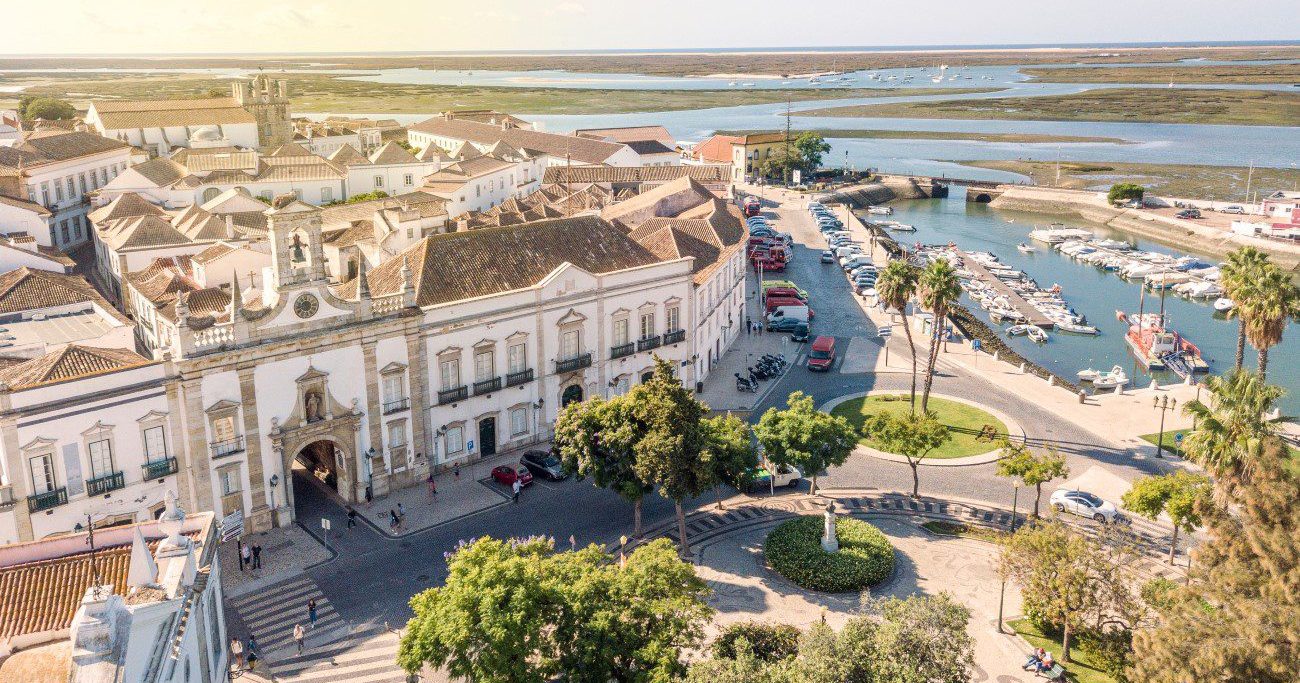 This year’s edition of IVA, the ACM international conference on intelligent virtual agents, has come to an end. For the first time in three years, IVA was organized as an in-person conference and it was great to see the community … END_OF_DOCUMENT_TOKEN_TO_BE_REPLACED

We are pleased to announce that information on our social event is now available on the Venue page. Get to know the place and the dinner of our shared dinner.

The IVA’22 organization committee is pleased to announce the schedule for this year’s conference! Visit the Schedule page to know more.

ACM IVA 2022 will be the 22nd meeting of an interdisciplinary annual conference and the main leading scientific forum for presenting research on modeling, developing, and evaluating intelligent virtual agents (IVAs) with a specific focus on the ability to socially interact. IVAs are interactive characters that exhibit human-like qualities including communicating using natural human modalities such as facial expressions, speech, and gestures. IVAs are also capable of real-time perception, cognition, emotion, and action that allow them to participate in dynamic social situations.

IVA 2022 aims to showcase cutting-edge research on the design, application, and evaluation of IVAs, as well as the basic research underlying the technology that supports human-agent interaction such as social perception, dialog modeling, and social behavior planning. We also welcome submissions on central theoretical issues, uses of virtual agents in psychological research, and showcases of working applications.

Students, academics, and industry professionals with an interest in learning about and presenting the most cutting-edge research conducted today in the multi-disciplinary field of intelligent virtual agents. Advances in IVA research are enabling increasingly autonomous agents that are now being utilized across a growing number of fields, including counseling, entertainment, medicine, the military, psychology, and teaching. Researchers from the fields of human-human and human-robot interaction are also encouraged to share work with relevance to IVAs.